From the moment I arrived in Budapest, I loved it! This city has a fantastic vibe. It is the capital city of Hungary and is divided by the River Danube into Buda and Pest. It’s a very walkable city, and also has transit options, and taxis. We walked over 3 of the many bridges that connect both sides. The Chain bridge, built in the 19th century, connects to a funicular that will take you up to Castle Hill to Buda’s Old Town,  where the Budapest History Museum traces city life from Roman times onward. Trinity Square is home to the13th century Matthias churck and the turrets of the Fishermen’s Bastion, which offer amazing views. 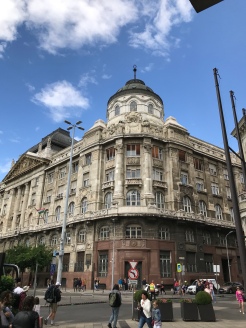 I stayed at the Sofitel Chain Bridge. This is a great location. It’s right next to the Danube, and an easy walk to many attractions and shopping. There are a variety of restaurants all over the city. Be sure to try the Hungarian goulash.

One afternoon was spent wandering through the Jewish Quarter. There is a lot of great history here. This quarter became the Jewish Ghetto during World War II. Be sure to include a stop at Szimpla Kert,  which means ruin pub. The atmosphere is great! There are a lot of things to look at while wandering through this pub. In the evenings, you’ll find live music and many party goers. 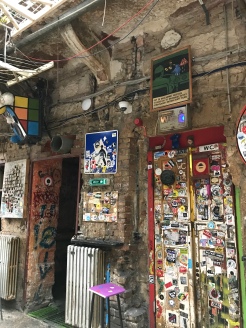 Another thing to check out is the Shoes on the Danube. These bronze shoes are dedicated to the memory of the victims shot into the Danube by arrow cross militiamen in 1944-45. These shoes are along the Danube near the Parliament Building. 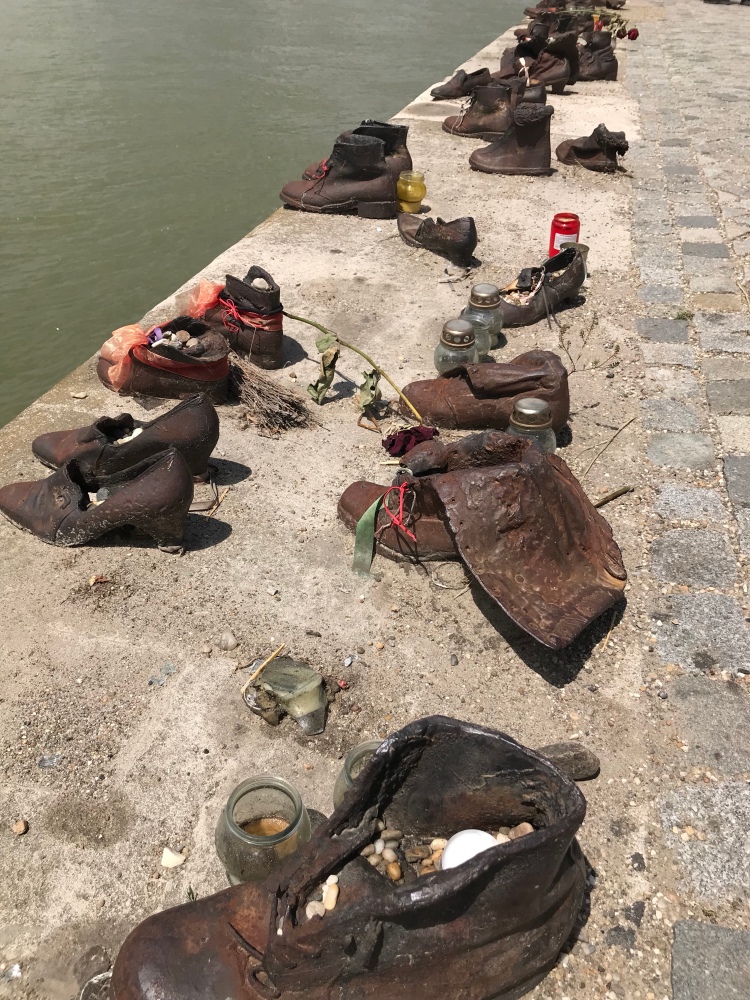 This is a city I would visit again. From here, we were to begin our River Cruise along the Danube. Due to an issue with a cargo barge that went aground up the river, we are traveling by motorcoach toward the ship. We will stay in Bratislava, Slovakia for 1 night, and then Vienna for 2 nights before catching the ship.

Life is an adventure!

I have always wanted to travel the world! I've been a travel agent since 1998 and have loved every minute of it! BC REG#82426 View more posts